Among the four treatments tested, there is “chloroquine, which is a drug used in the event of malaria”, explains Jean Nève, president of the higher council of health. “We have known it for 40 years, but we had put it aside because resistance had been developed. It is a synthetic product which can be produced in large quantities ”.

Other treatments will also be tested like the classic antibiotics associated with oxygen, the remdesivir, currently being tested to fight against Ebola, as well as a treatment used to treat HIV. All of these drugs can be produced quickly, which makes them particularly attractive.

At the same time, researchers are working to better understand the disease and quickly develop screening tests. 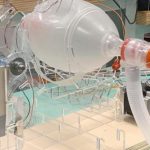 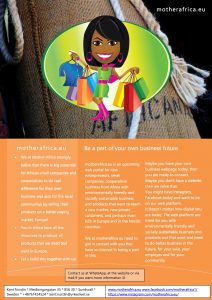